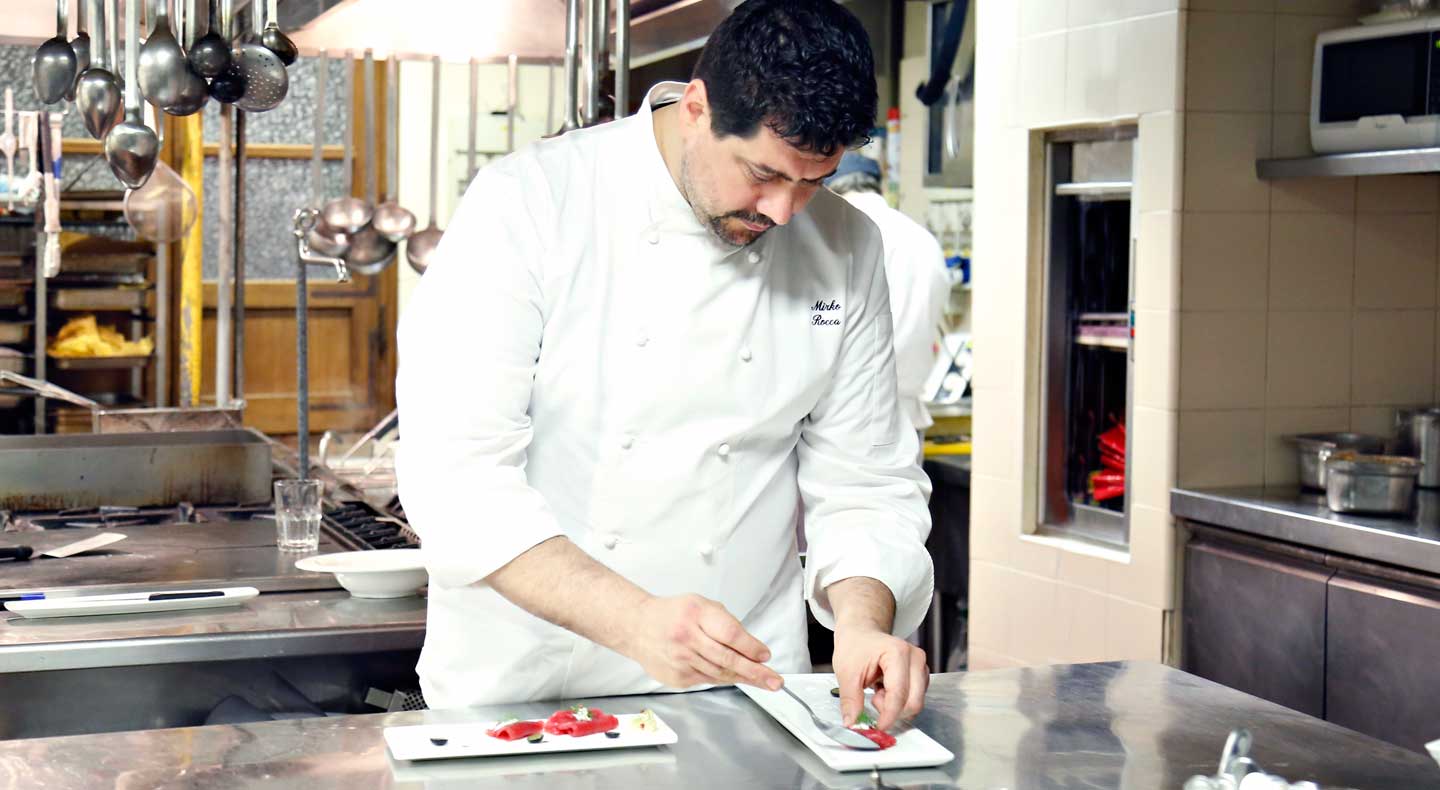 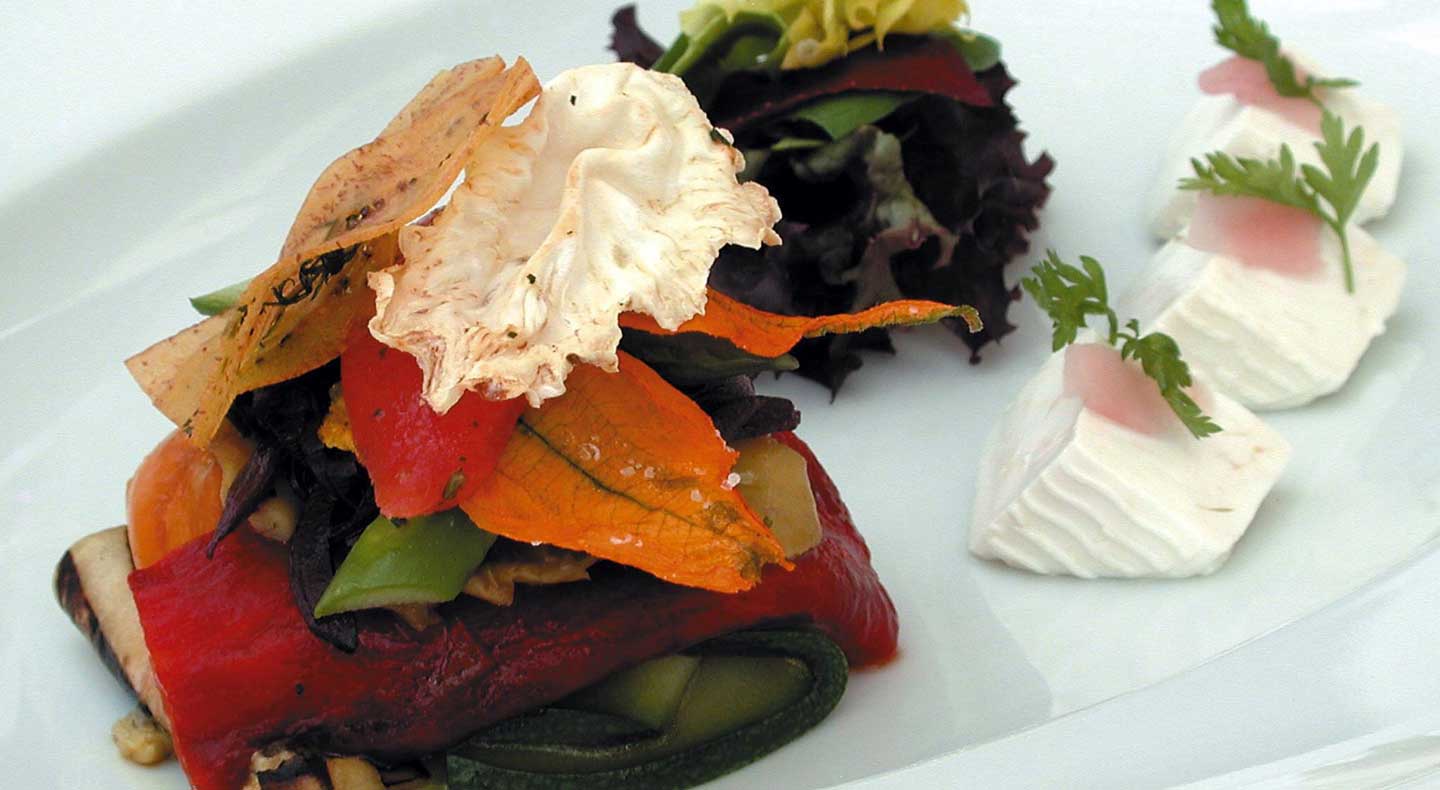 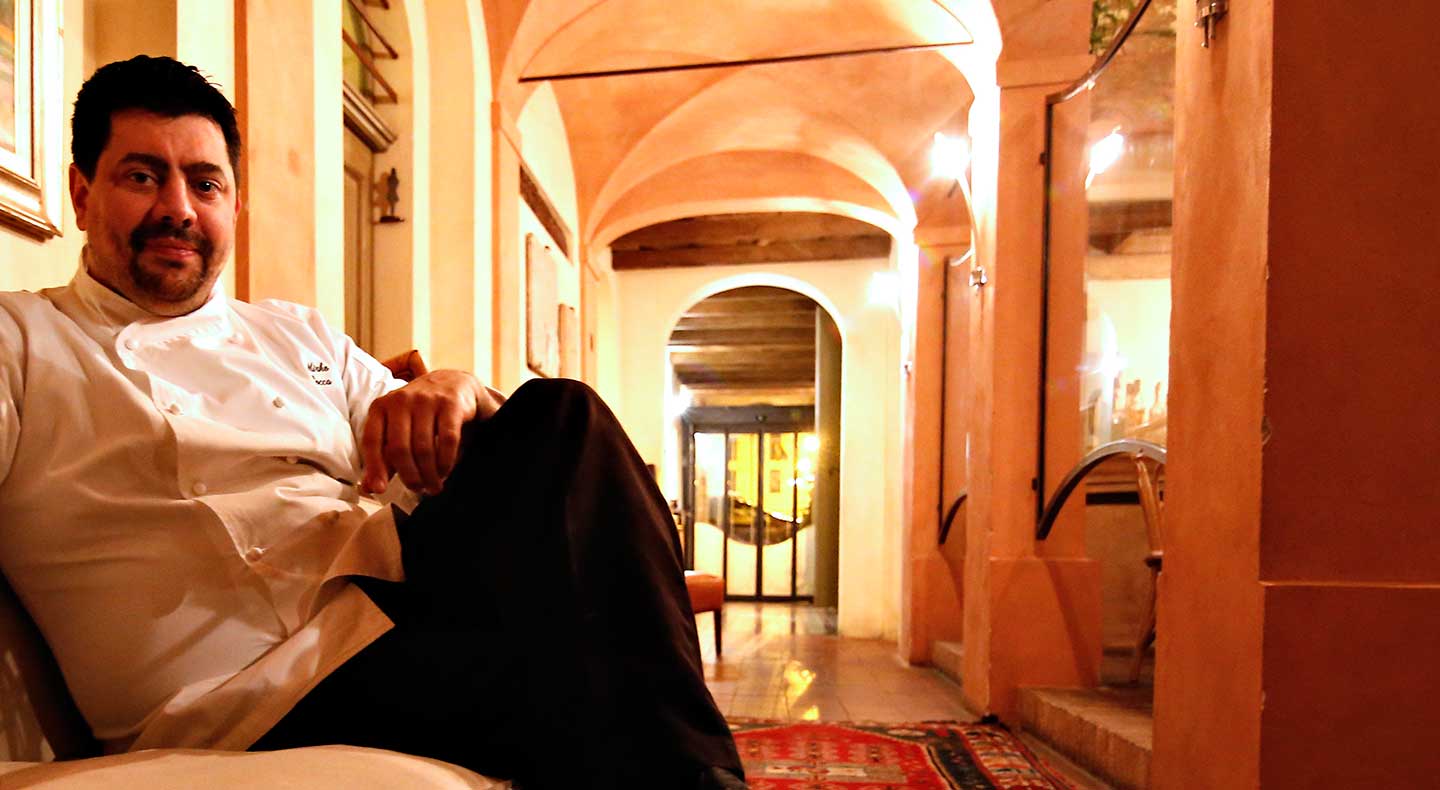 Mirko Rocca was born in Bologna in 1973.
During his studies at the Hotel Institute of Castel San Pietro Terme (BO) he began his first experiences working on the Adriatic Coast. After graduating from high school he decided to undertake an experience abroad in Gualtiero Marchesi's newly opened restaurant in London. Here he remained for 18 months with duties of kitchen commis first and later of demi chef. This is the first contact with a high level cuisine. 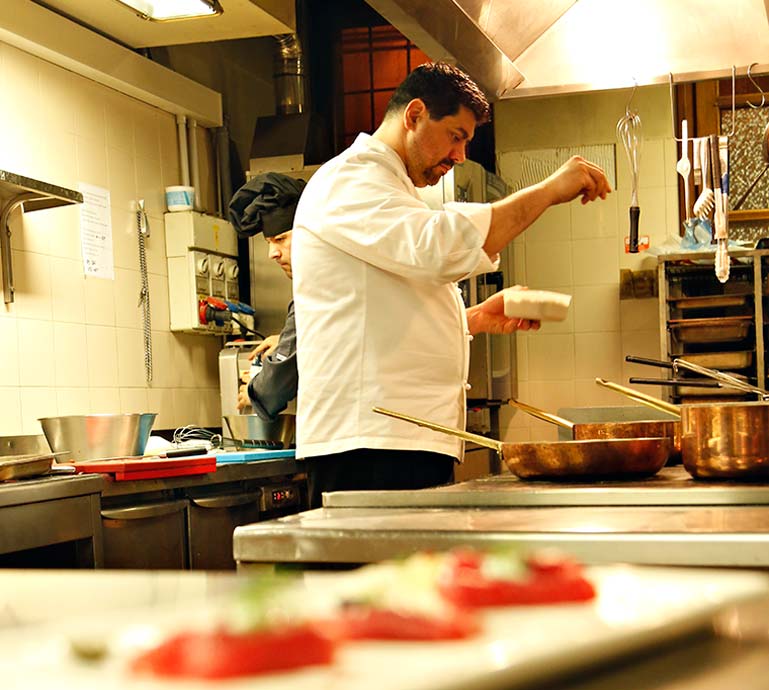 From 1993 to 1997 Mirko decided to broaden his knowledge with different experiences, thus going to work in different states such as Denmark, England, Malaysia and Italy itself and then, in July 1997, he face a qualitative leap by going to the Chez Nico restaurant in Park Lane in London, three Michelin stars. In this environment, Mirko had the opportunity to deepen " attention to detail" and methods to reach a high standard, covering the role of senior chef de partie. 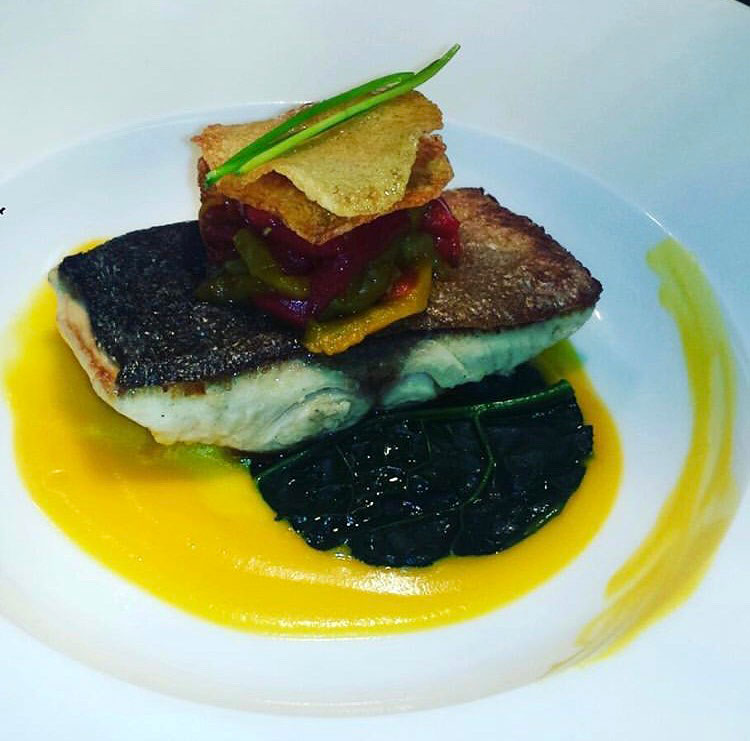 In July 1998 Mirko accepted Stefano Cavallini's offer, going to work in the restaurant of the same name located inside the Halkin Hotel in Belgravia, London - the first Italian restaurant to achieve a Michelin star in England -. He also soon had the satisfaction of being promoted to Executive Chef and to assist Chef Cavallini in the realization of his first book entitled "La Cucina Essenziale", explaining the concepts and culinary theories presented within the restaurant. 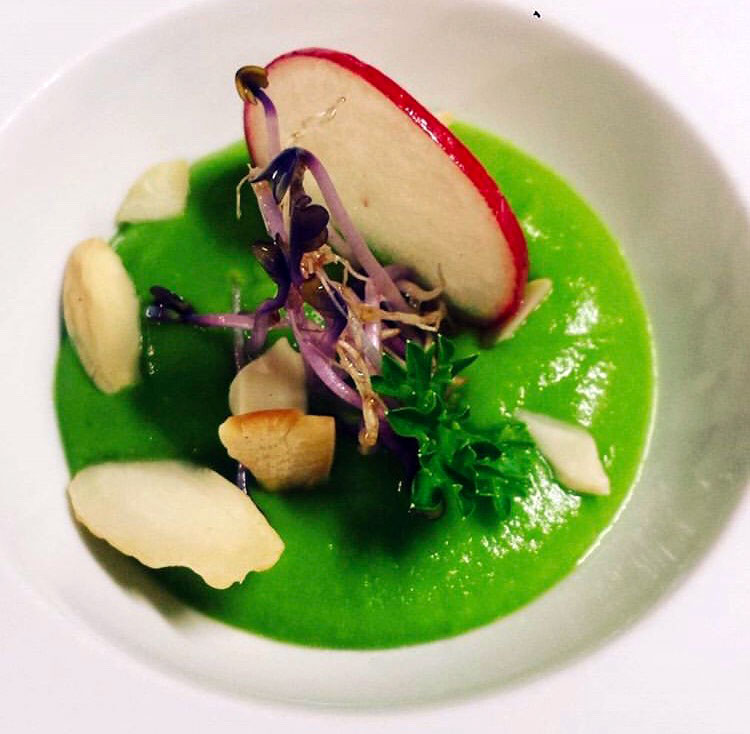 In April 2001, Mirko got the great opportunity to return to Italy as Executive Chef in the most important hotel in Capri: "Grand Hotel Quisisana". Mirko saw his move to the Grand Hotel Quisisana as an opportunity to expose and deepen his culinary ideas, always continuing with the style leaned from Chef Marchesi and then deepened with Chef Cavallini, his true Master. Here, at the age of only 27, he began managing a brigade of 18 initial people, arriving in 2003 with the considerable number of 28 collaborators.

In Capri he began to discover new ingredients and to deepen the knowledge of our fantastic Southern cuisine, full of fresh and intense flavors. This professional experience will allow him to evolve his gastronomic knowledge and get what is his style today: the "cucina essenziale" (essential cuisine).

This culinary vision is based on the simplicity, lightness and quality of the used products, as well as in their making.
There is a continuous research to lighten the dishes by minimizing ingredients such as butter, cream and heavy sauces, replacing them with lighter oils, vegetable sauces and more. The flavors are enriched with other important factors such as quick-cooking, freshness of the ingredients and combinations of flavors between the different ingredients, thus able to give each dish a clear and original taste.
That is the reason why he got the need to make vegetables (and the sauces derived from them) co-stars of the dishes, together with meat and fish

Since April 2004 Mirko has managed La Locanda di Bagnara, a restaurant with 8 beautiful rooms in the heart of Bagnara di Romagna, a medieval village with 2000 inhabitants located between Bologna and Ravenna.
The choice to open his own restaurant is the spontaneous evolution of a professional career that has as its objective the constant improvement.

Book at the best price